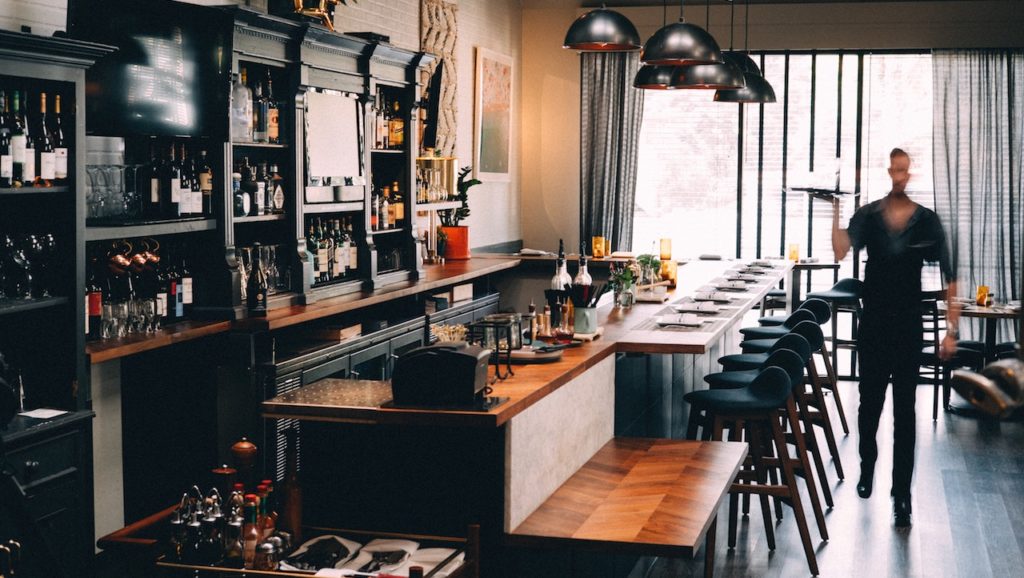 If you’re unsure about what’s an acceptable amount to tip your waiter, one Toronto bar is doing the guesswork for you — and it’s got some people seeing red.

Recently, a post surfaced on Reddit detailing how one patron’s visit to an undisclosed Toronto bar turned into “the worst tipping option experience” of his life.

According to the post, when Redditor, caddington, was presented with the debit machine to pay for the two beers and cocktail he and his girlfriend had consumed that evening, the customary preloaded tip amounts were higher than usual. But it was the descriptions that accompanied the tip percentages that he (and about 1000 other users) took issue with.

The post entitled “Most offensive tipping options I’ve ever come across” went on to detail what those options included: 18% (needs improvement); 20% (kay); 25% (good enough); 30% (great job); Other.

“The idea that I’m tipping 18% and it’s written out that I’m insulting the bartender somehow and they need improvement is awful,” he goes on to say. “I’ve never felt so manipulated into tipping 25% with the idea of anything below that is a negative review of them somehow. Yuck.”

Redditors were quick to chime in with their own experiences dealing with what one user called the “greedy” restaurant industry, while others pointed out the added pressure of rising inflation rates.

“Crazy thing is, the price of menu is already higher. So the regular 10-15% should cover inflation,” said Reddit user EuphoriaSoul. “But they want to jack up the menu price and jack up expected tip % too.”

Others on Reddit say they, too, have noticed increased tip percentages at many Toronto establishments.

“10-15% used to be fairly standard as a tip. Now it’s 20-25%. People act like the PERCENTAGE should increase along with the cost of living. No, this is why it’s a PERCENTAGE,” said another user who added, “I don’t mind tipping, especially if the service is stellar, but let’s not act like everyone who wants a tip is giving 5-star service. Mediocre service is basically what I get most of the time.”

The post has gone on to receive more than 1,200 comments since it was posted three days ago.

Over the past few years, some restaurants of done away with tipping altogether, the most recent being the west-end BBQ fave Barque.