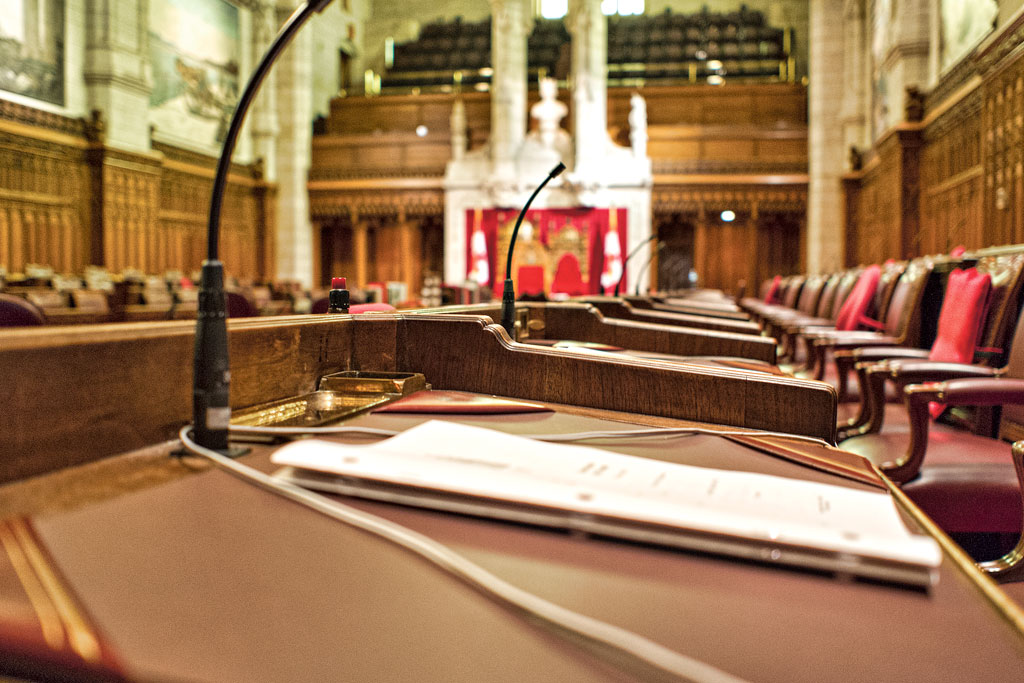 David Suzuki is the host of CBC’s The Nature of Things and author of more than 30 books on ecology, (with files from Ian Hanington).

With no real say in the political process, children and youth are taking to the streets worldwide, demanding that those in power do more to address the climate crisis. The message appears to be getting through: climate disruption and plans to deal with it became a key issue in the recent Canadian election.

But instead of doing everything possible to ensure these young people have a secure, healthy future, governments here and elsewhere continue to expand fossil fuel infrastructure, arguing — as they have for decades — that we can’t get off fossil fuels overnight. It’s kind of like an addict who really isn’t ready to quit.

A group of young people has decided marching isn’t enough. The 15 youths, including 15-year-old Cecilia, from Toronto, and Mikael, a 10-year-old from Mississauga, range in age from seven to 19 and hail from Vancouver Island to the Northwest Territories to Nova Scotia. They have decided to take the federal government to court “to protect their charter and public trust rights from climate change harms,” claiming the federal government’s failure to take action consistent with the scientific evidence violates their rights to life, liberty and security of the person under Section 7 of the Canadian Charter of Rights and Freedoms, and for failing to protect essential public trust resources.

Since climate change will disproportionately affect youth, they’re also alleging that the government’s conduct violates their right to equality under Section 15 of the charter. These youths are supported by the David Suzuki Foundation, Pacific Centre for Environmental Law and Litigation and Our Children’s Trust and are represented by law firms Arvay Finlay LLP and Tollefson Law Corporation.

As 13-year-old Sáj Starcevich from Saskatchewan says: “The planet is dying. The animals are dying. We will all die if we don’t act. As an Indigenous vegan, I fight for Earth and her inhabitants. The youth have to step up because no one else has. We need you to join us to end this climate crisis.”

As adults, we’ve helped create this mess through rampant consumerism and our lack of attention to the problems our pollution is causing. We owe it to children to help clean it up, to push for the kinds of changes the scientific evidence calls for. We can’t leave it to the youth because by the time they grow up, Earth could well have reached the tipping point for climate catastrophe.

Children shouldn’t have to march in the streets or take their own governments to court. But in times of crisis — which this surely is — people have to do whatever they can to get the many available and emerging solutions implemented.