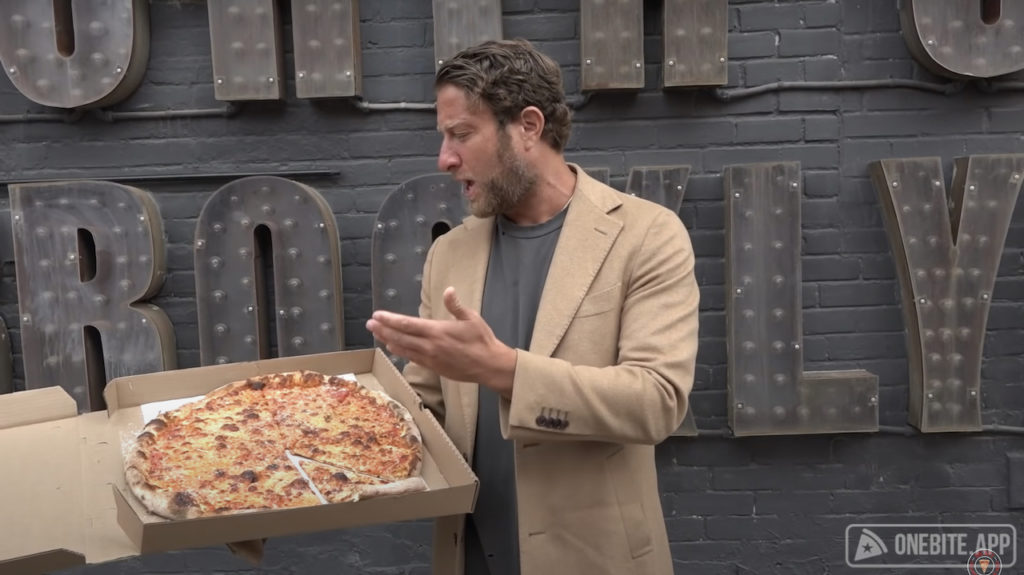 Dave Portnoy, also known as Stool Presidente, recently visited Toronto to promote his partnership with The Score’s sports betting app. But, would El Prez really be himself if he didn’t try some pizza on his visit?

Portnoy sampled slices at pizzerias from Etobicoke to Leslieville, offering his cult-followed “one bite, everybody knows the rules” takes on some of Toronto’s most beloved pizza places, from Blondies to Maker Pizza.

Reminiscing on his pizza adventures in New York, Portnoy ranked North of Brooklyn, one of his first stops in Toronto, the highest of the fifteen places he sampled. It got a prestigious 8.4 ranking, which is one of the highest rankings Portnoy gives.

Shocking to some, Portnoy ranked Matty Matheson’s Maker Pizza the lowest of his samples, giving it a 6.1. He acknowledged that it was one of the most recommended pizzerias in the city, but wasn’t a fan of the pie’s greasiness and heaviness.

The full list of Portnoy’s pizza stops in Toronto is below, ranked from his favourite to his least favourite slices in the city.