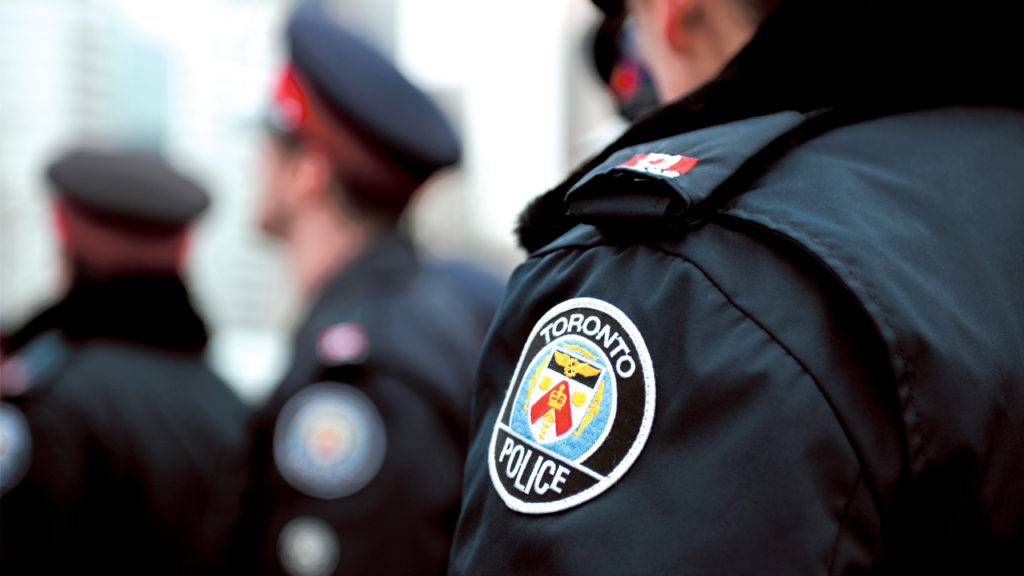 An unconfirmed post on social media gives the first-person account of being randomly poked in the back with what turned out to be a needle while walking downtown near Yonge and College on Sunday afternoon.

“Since I’m currently on my third hour in the emergency department and second hour on hold on the non-emergency police line, I figured I should warn someone,” read the post, by a Reddit user named Terralia.

“I’m fine, just bored and very uncomfortable since I’ve been in the emergency department. Since it was a random attack, I doubt I’m the only one, though. I didn’t see it happen, just felt it. Someone else saw the dude poke me and warned me, so I went to the hospital as soon as I felt my back swelling up.”

After being seen by a doctor, blood tests have reportedly been ordered and the victim was told they have 72 hours to have a PrEP (described as medicine taken to prevent HIV) shot if the infectious disease clinic recommends it.

It is reported that two Toronto Police Service officers visited the victim and took a statement.

“TPS are on the case and will be checking cameras. Hopefully, they find the person, but I think that’s my last word on it until further notice,” the victim wrote, in the post.

Not surprisingly, the social media post garnered significant attention, some scared out of their wits, others questioning the legitimacy of the claims.

One commenter on the post asked if the victim was female, to which the response from Terralia was, “Yes, I am Asian and also female but also not conventionally attractive (like I’m not a dainty waifu if that makes sense, I’m uh quite robust). As for whether or not that contributed, I got nothing.”

Although a report last spring indicated that anti-Asian violence continues to rise in the city, there is currently no suggestion this had anything to do with the incident.

StreetsofToronto.com has asked Toronto Police Service to confirm the incident and provide additional information about the investigation. This story will be updated when there is more news to report.