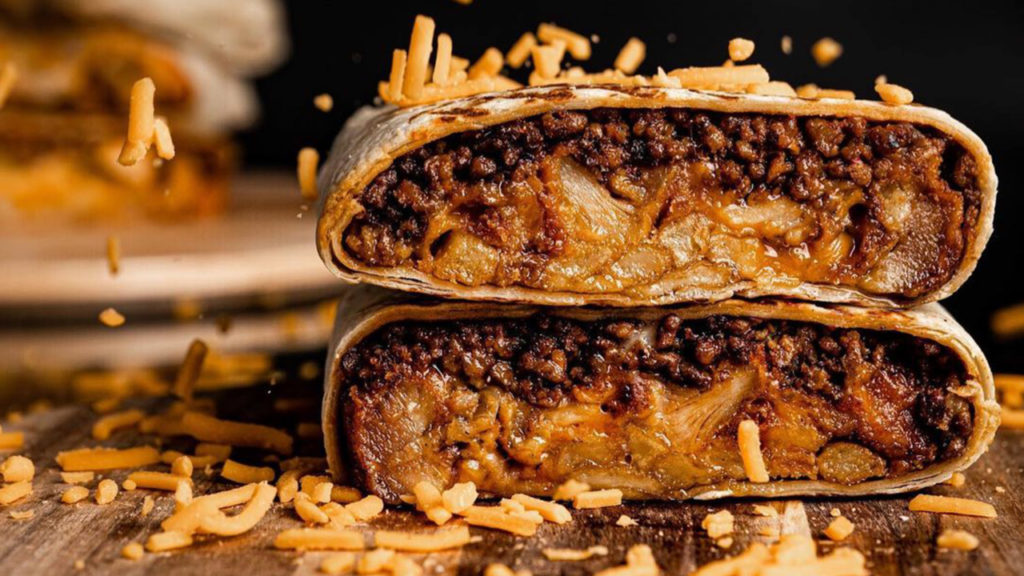 Tacos may not be the first thing you think of when you think of French food but thanks to a new spot in Little Italy you can try the unique dish which, despite the name, has little to do with the traditional Mexican taco.

Back in April 2020, Brick’N’Cheese opened its first location in Vancouver before heading east a year later to offer its take on French comfort food to Toronto. It started as a ghost restaurant but, after quickly gaining a loyal fan base, it was able to open its own brick-and-mortar location. Today, the mostly take-out restaurant offers minimal seating, friendly service, and a distinctly French vibe with French music and entirely French-speaking staff.

The uniqueness of the dish might be part of why they have gained popularity among locals so quickly.

“French tacos are our best cheat meal back in France,” Baptiste says, “and we had the idea to open the restaurant there but after getting the opportunity to work in Canada we decided to import this amazing comfort food here.”

So what is it exactly? A French taco is a tortilla filled with proteins, toppings, and fries. Resembling more of a burrito than a taco, the dish features a Gruyere-based secret cheese sauce that is imported from France.

Brick’N’Cheese is located at 678 College St. and is open seven days a week.