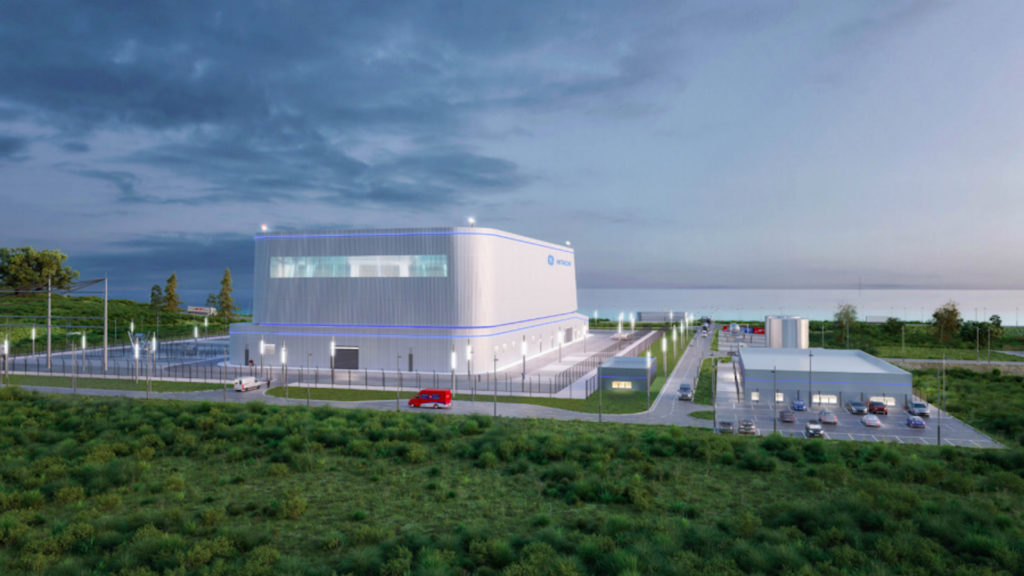 Ontario Power Generation (OPG) announced plans for a next-gen nuclear reactor to be located near Toronto, and some are already questioning the risks and whether or not the agency can get the job done.

OPG is collaborating with GE Hitachi on a $3-billion small module reactor (SMR) to be located at Darlington Nuclear Station just east of Toronto. When complete, it will be Canada’s first commercial, grid-scale SMR, and is projected to be completed as early as 2028.

As the world is facing a climate crisis, nuclear power provides a cleaner source of energy, although there is the pesky issue of radioactive nuclear waste that has yet to be cleared up aside from burying barrels in rock and hoping for the best or some similar scenario.

According to a press release, a single SMR of about 300 megawatts, which is the size of this proposal, can prevent between 0.3 megatonnes (MT) to 2 MT of carbon dioxide emissions per year, depending on where it is located and what kind of power it is displacing.

“We know nuclear is a key proven zero-emissions baseload energy source that will help us achieve net zero as a company by 2040, and act as a catalyst for efficient economy-wide decarbonization by 2050,” said Ken Hartwick, OPG’s president, and CEO. “By moving forward, with our industry-leading technology partner GE Hitachi, on deployment of innovative technology for an SMR at Darlington, OPG is paving the way on the development and deployment of the next generation of nuclear power in Canada and beyond.”

The Ontario Clean Air Alliance (OCAA) responded to the announcement by stating that the energy generated from the new SMR would cost 16.3 cents per kilowatt-hour.

“That is two to three times the average cost of solar and wind power and four times Hydro Quebec’s average price for its electricity exports (4 cents per kWh this year),” OCAA wrote, in a statement.

BREAKING 📰Dec 2, 2021
Ontario gives up on green energy in favour of higher-cost and higher-risk nuclear projects.

According to OPG, Darlington Nuclear Generating Station is one of the top-performing nuclear stations in the world and generates about 20 percent of Ontario’s electricity each day.

“With today’s announcement, Ontario is leading the way in new nuclear technologies – like SMRs – that represent tremendous economic and environmental opportunities for our province and all of Canada,” said Todd Smith, Minister of Energy. “SMRs can provide reliable and emission-free energy while creating jobs, economic growth, and export opportunities. Our opportunity to be a leader in this technology and showcase Ontario’s nuclear expertise to the world is right now.”

Although OPG and the Ontario government remarked about the economic impact of the new reactor, including job creation, OCAA added that “for more jobs, more economic benefit and faster action on climate,” would be found by investing in renewable energy such as wind and solar.