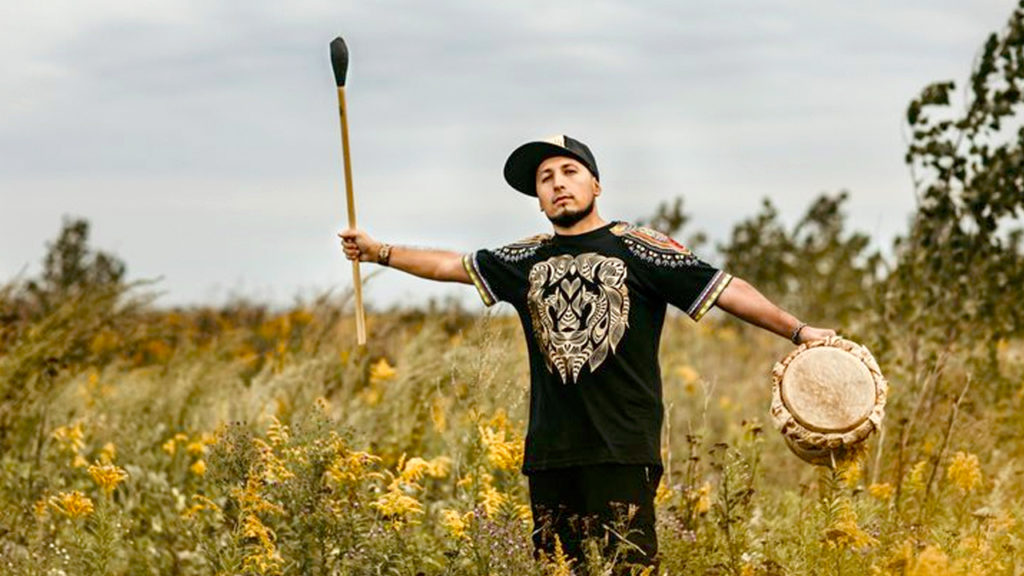 Spanning cinema, music, dance, and cuisine, aluCinArte brings every flavour of Latin America to the GTA. The five-day arts festival will spread across the city from June 15-19 at various indoor and outdoor venues.

AluCinArte will include workshops, activities, cooking classes, music, films, and dance featuring some of the biggest names in Latin-Canadian entertainment to bring the Latin American art scene to the forefront of summer festival culture.

“We believe that there is a gap in representation of the Latin American arts despite its growing presence in the community,” Rozo says. “We are confident that once the public experiences the festival, they will be transported into the Latin culture, which celebrates community, inclusivity and fun.”

Presented by Southern Currents, an independent forum created to support Latin American media artists from Canada and worldwide, Rozo has created the first festival of its kind. This year’s inaugural festival includes ticketed and donation-based performances making the Latinx art community accessible to everyone in the GTA.

After two years of performance silence, the aluCinArte festival promises to infuse the city with life. Submissions are currently open for acts seeking inclusion in this year’s festival. For ticket information, Covid protocols, and a full lineup of performances, visit the aluCinArts website at https://www.alucinefestival.com/.