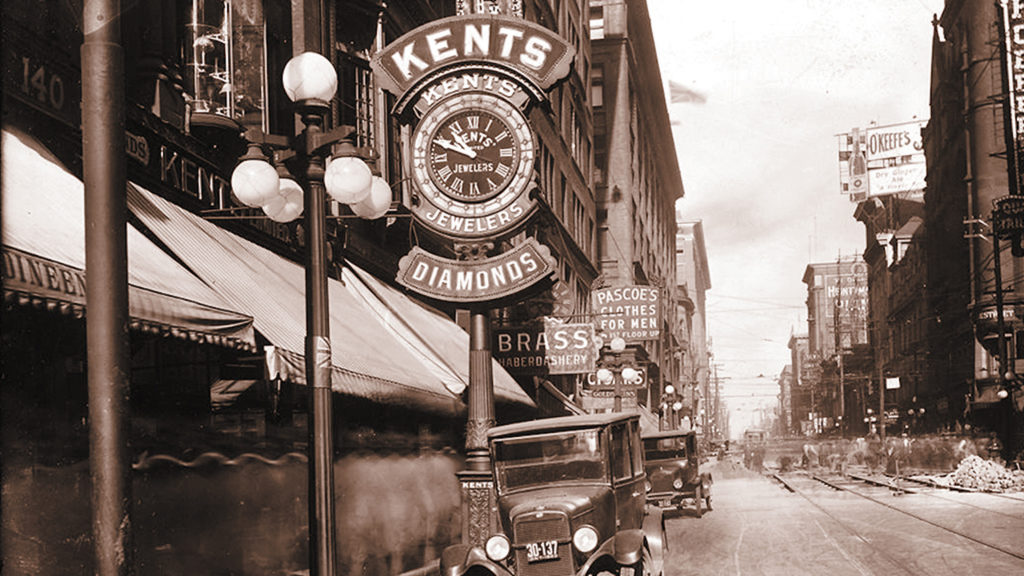 On Sunday, Nov. 6, we’ll all be turning our clocks back one hour at 2 a.m. out of Daylight Saving Time. We might be gaining one hour of sleep, but the loss of daylight definitely doesn’t seem worth it. The sun will start setting around 5 p.m. as of Nov. 6, and as late as 4:44 p.m. on Dec. 21, the shortest day of the year – giving us a few less precious hours of Vitamin D.

You might recall that Daylight Saving Time has been a point of contention among Ontarians for a while now. Ontario MPPs voted to stop the archaic changing of clocks practice last year after MPP Jeremy Roberts proposed the idea, but the vote was contingent on other jurisdictions, like Quebec and New York State, agreeing. The bill received royal assent, but it has to be proclaimed into force by the Lieutenant Governor.

Yukon has already permanently implemented Daylight Saving Time, making their leap forward in March of 2020 their last. And late last year, Alberta held a referendum regarding keeping Daylight Saving Time, but just over 50 per cent of Albertans voted against the change, keeping the status quo for now.

Ontario holds an important place in Daylight Saving Time history – what is now the town of Thunder Bay was the first place worldwide to adopt Daylight Saving Time on May 1, 1908. So when you step out of the office on Monday only to find the sun has already set, you know who to blame!

Imagine how relieved the people in charge of adjusting the time on the city’s historical clocks, shown below, will be once we give up on changing the clocks for basically no reason at all twice a year! A. Old City Hall has Toronto’s second oldest clock. At three hundred feet above the city street, it has been telling time and making its mark on the city’s skyline since 1900.

B. Kents Jewelers, which specialized in both jewelry and watches, had a beautiful clock outside of their store located at 168 Yonge St. seen in this photo taken in 1923.

C. Torontonians have been keeping time with Yorkville’s fire hall clock since 1889. The clock was originally part of the Yorkville town hall until a fire destroyed the building in 1941. D. Constructed in 1850, the Gothic Revival–styled St. James Cathedral, on the corner
of Church and King streets in downtown Toronto, houses the city’s oldest clock.

E. This iconic clock, situated in front of Union Station when it opened in 1927, now sports
the words ‘Union Station’ on its face instead of numbers after its restoration in 2015.

F. Thornhill’s earliest public clock was a bell atop the Thornhill Hotel in 1891, which rang
at 7 a.m., noon and 6 p.m., to let locals know when to wake up, eat and end their workday. G. O’Keefe’s Beverages Limited kept the city safe and on time with its neon rooftop
sign that both sported a helpful reminder and housed a digital clock.

H. North York’s oldest clock, built in 1942, was once part of North York’s first fire hall. The clock tower and archway entrance are all that remain at Yonge and Empress Avenue.

I. A historic landmark on King Street East and one of the oldest structures in the city, the four faced St. Lawrence Hall clock was built in 1850 following the Great Fire of Toronto.