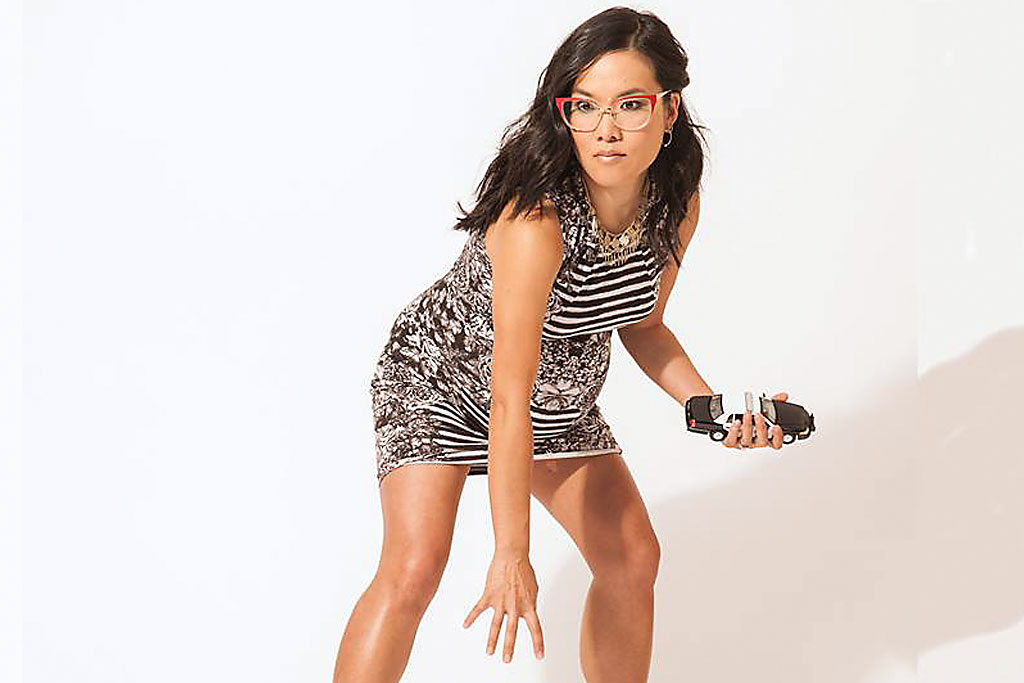 JFL42, which now hits our city every late September, has evolved into a greatest hits version of the full-blown Just for Laughs in Montreal. There may only be 42 acts to see, but increasingly they’ve become the 42 acts audiences most want to see.

There are gala concerts at the Sony Centre, but if I had to pick just one to see, I’d go for Ali Wong. Recently the subject of a 15-page in-depth story in the New Yorker, Wong hits a sweet spot of race and gender comedy while being both quietly subversive yet accessible to all.

She taped her Netflix comedy special Baby Cobra while visibly pregnant, and she also writes for Fresh Off the Boat, an edgier version of the CBC’s Kim’s Convenience.

Another fave concert pick is Bill Burr. He is considered by many to be the spiritual heir to George Carlin, and it’s exciting to watch his high wire comedy. He’ll take an outrageous premise, dig himself into a hole with the audience and then slowly dig himself out.

Burr is a free-speech type, but he doesn’t waste the notion on defending obscenities. He’s more interested in controversial ideas, earning him enemies on both sides of the political spectrum. If there’s one comic at JFL42 who will have an unusual take on Trump’s America, it’s Burr.

Less controversial but no less talented will be the concerts by John Mulaney and Mike Birbiglia. Not quite household names, Mulaney was head writer on SNL, and Birbiglia has shone in his one-man off-Broadway shows. Both owe a debt to Seinfeld and Brian Regan: precise and witty observations delivered by a clean-cut comedian-next-door.

If you’re looking for something more intimate, there are many venues across the city featuring acts with less drawing power but still with outsized talent. Check out Greg Proops, a veteran of Whose Line Is It Anyway? who exudes intelligence with every one of his well-chosen lines.

If you’re a night owl, Andy Kindler’s Alternative Show starts at midnight at Second City. Kindler is a meta-comic who lampoons comedy itself and has appeared on Late Night with David Letterman over 40 times. Kindler hand-picks his comics, and his taste is superb.

The rise of female comics is reflected in this year’s lineup. Janeane Garofalo will always be one of my favourites with her weary, dyspeptic take on life, but check out newcomers, such as Beth Stelling, Jen Kirkman and Rachel Feinstein, or locals, such as Fringe queen Sara Hennessey or Sandra Battaglini, voted top female comic by Now magazine.

And there are at least two boutique shows you couldn’t keep me away from.

W. Kamau Bell is the host of CNN’s United Shades of America, a look at racial issues from Bell’s clever and unconventional point of view.

You’ll also see me at Jay Pharoah, who toiled at SNL for seven seasons as their resident impressionist. He does a great Obama, Denzel, Will Smith, Jay-Z, Kevin Hart and many more.