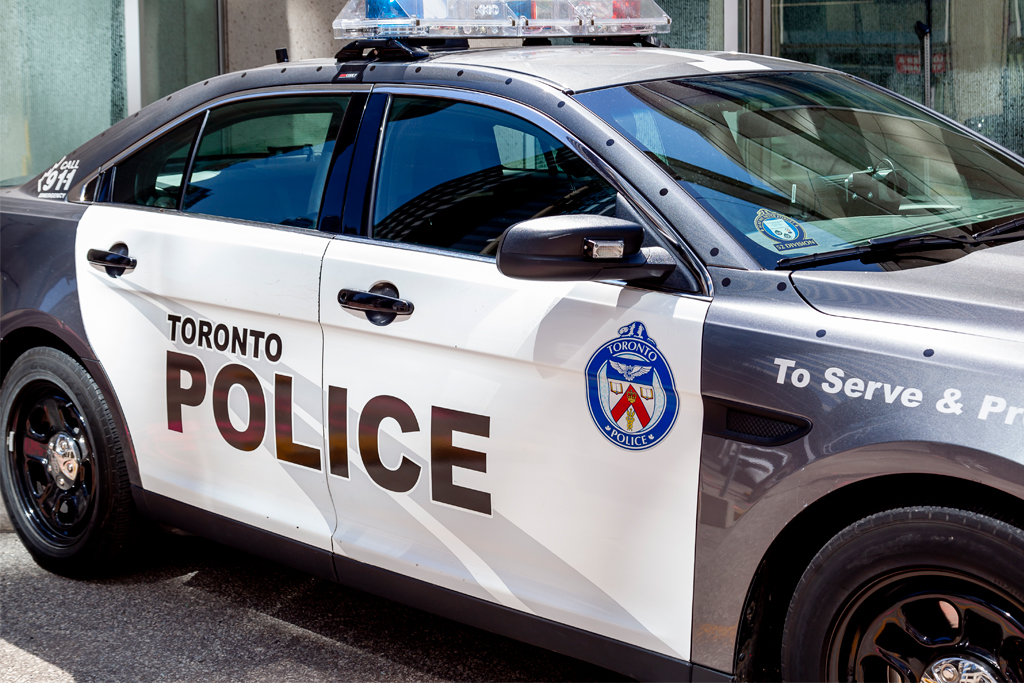 Update: Toronto Police Service released the name of the 59-year-old victim, “Ken Lee, 59, of Toronto,” as well as a photo as shown below. 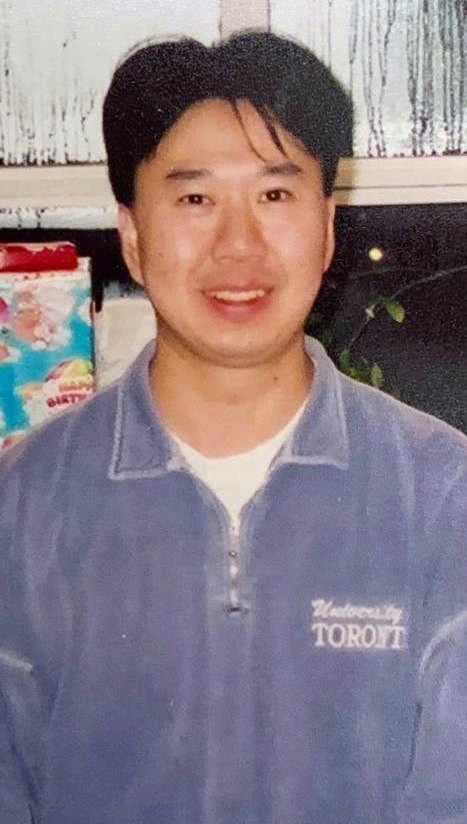 Update: Eight teenage girls who range in age from 13 to 16 charged with second-degree murder of a 59-year-old Toronto man earlier this month, will make a court appearance on Thursday (today) December 29. The unidentified man was brutally attacked by the group of girls on the morning of Dec. 18 in downtown Toronto. Because the girls are all under the age of 18, they cannot be identified under the Youth Criminal Justice Act.

As previously reported: The city is in shock this afternoon after Toronto Police Service reported on a homicide investigation involving a group of teenage girls and a 59-year-old Toronto man.

According to TPS, on Dec. 18 police responded to a call for an assault in the York Street and University Avenue area of downtown Toronto.

The report said it is alleged that the following occurred:

“The male victim has been identified as a 59-year-old resident of Toronto. Steps are being taken to notify next-of-kin,” stated a press release. “Three 13-year-old girls, three 14-year-old girls and two 16-year-old girls have each been charged with Second Degree Murder.”

Detective Sergeant Terry Browne of the Homicide and Missing Persons Unit provided more information about this incident today at a media scrum at Toronto Police Headquarters.

He explained that the suspects were described as eight young females and “as a result of quick work by officers from 52 Division these females were able to be located and apprehended and subsequently brought to 52 Division where they are facing the charge of Second Degree Murder.”

Once the next of kin is notified, the name of the 59-year-old victim will be released. But Brown did say that the victim is “currently living in the shelter system,” and that he has a “very supportive family in the area,” adding that he “wouldn’t necessarily call him homeless, but recently had some hard luck.”

He explained that the eight individuals “met each other through social media and come from varying parts of the city, not one geographic location.

“We don’t know how or why they met on that evening or why the destination was downtown Toronto,” he added. “But I wouldn’t describe them as a gang at this point.”

Brown did say that the behaviour is consistent with what police would traditionally call a “swarming.”

Toronto Police did secure a number of weapons with regard to these individuals.