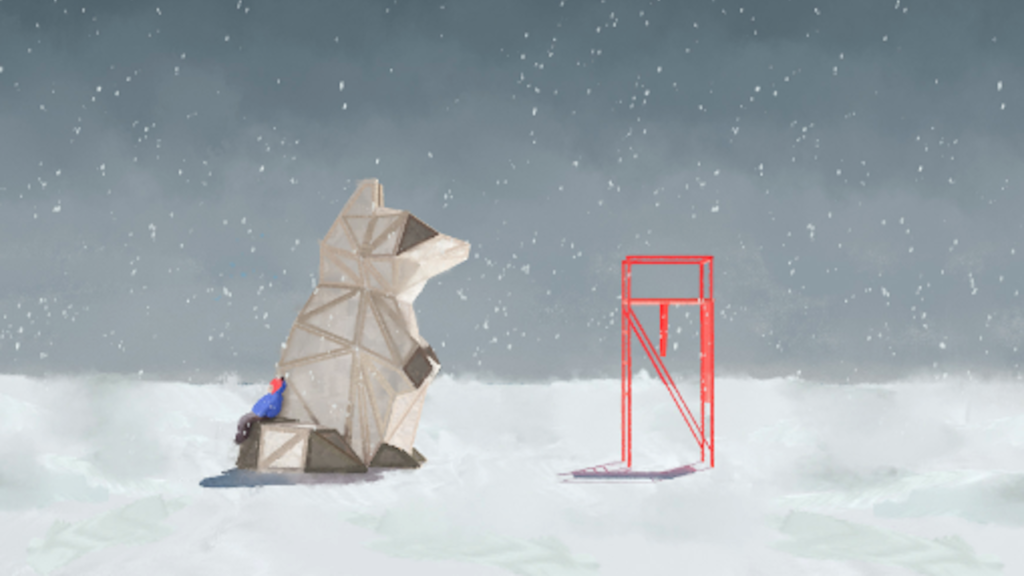 Winter Stations will return to Woodbine Beach at Ashbridge’s Bay and a new Mississauga satellite location this winter for the ninth annual design festival. And one of the winning entries on display is a giant raccoon named Conrad.

As usual, five designs were chosen from hundreds of entries, and the creations will be revealed on Family Day weekend in February and stay until the end of March. Winter Stations will also feature three student designs from Toronto Metropolitan University, Waterloo Department of Architecture and Guelph University respectively.

The theme for this year’s competition is Radiance. According to Winter Stations, the designers were asked to celebrate their growth, inner strength, and freedom in defining and showing what Radiance means to them.

“It’s been a reflective couple of years, but we’re making our way to better and brighter days and we wanted to reflect that change in this year’s theme. We hope your presence radiates with us along the beach, as we enjoy the fun, interactive and colourful winning designs,” says architect Dakota Wares-Tan, of RAW Design, one of the event sponsors.

Conrad, designed by Novak Diogo and Daniel Joshua Vanderhorst, is named after the raccoon that died on the corner of Yonge and Church in the summer of 2015.

“Though Conrad was just a raccoon, he was human enough to inspire compassion and warmth in the hearts of people across the GTA. This is a monument in his honour,” read a Winter Stations press release.

Other winning Winter Stations installations on display include: 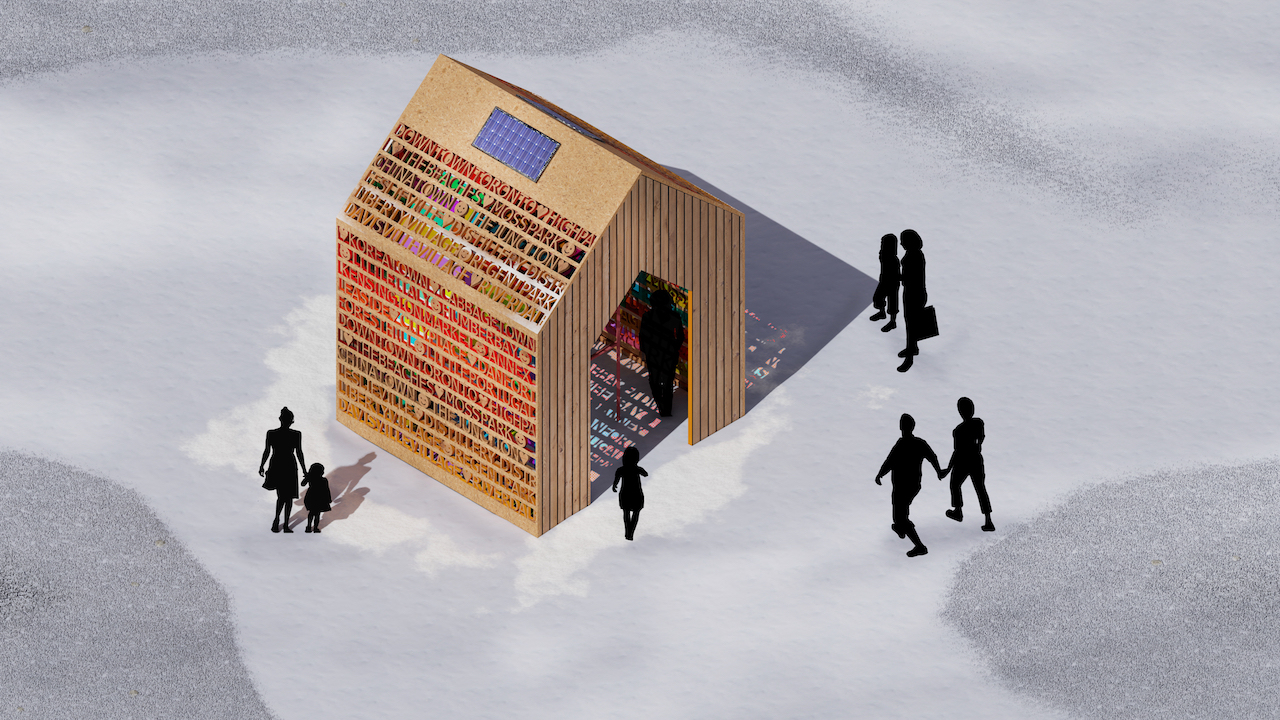 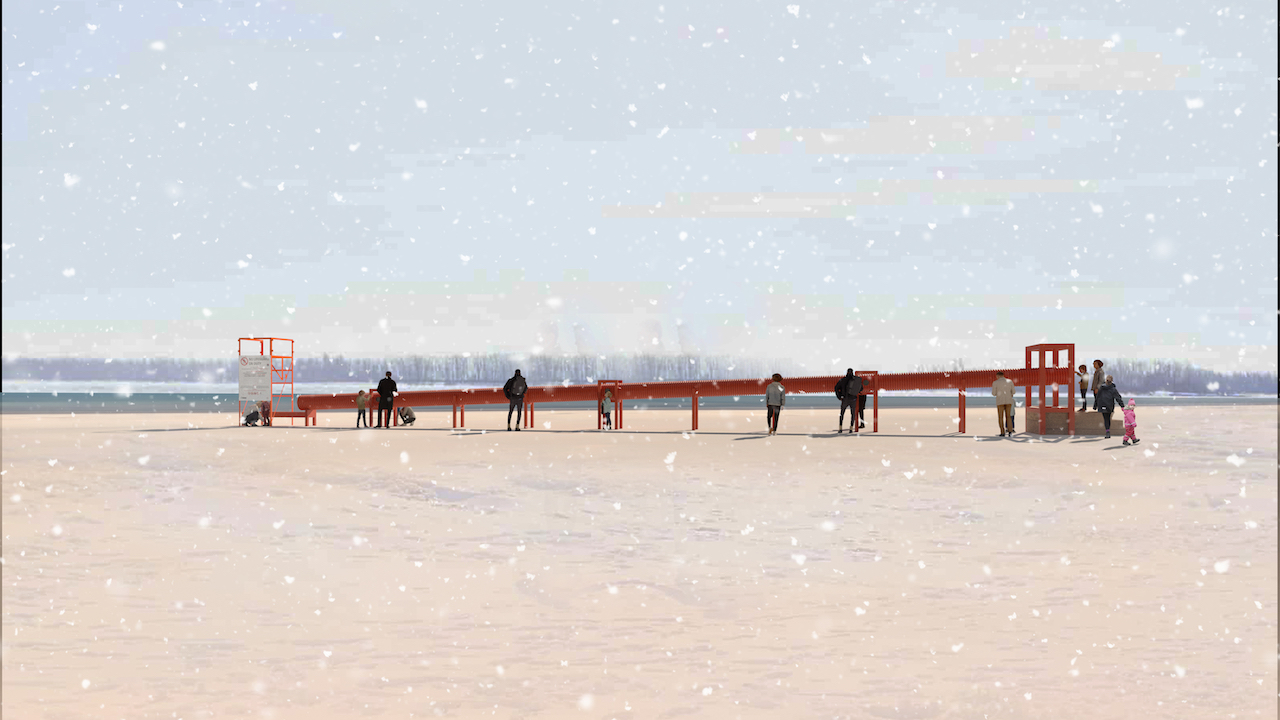 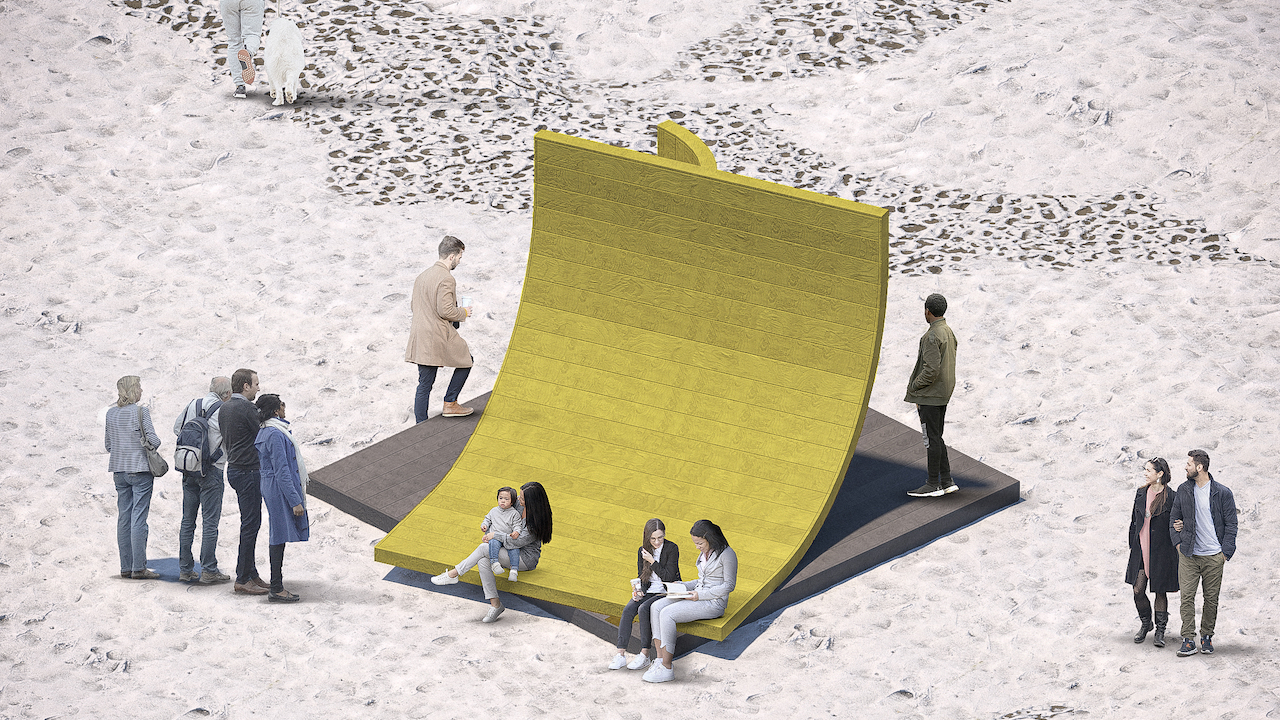 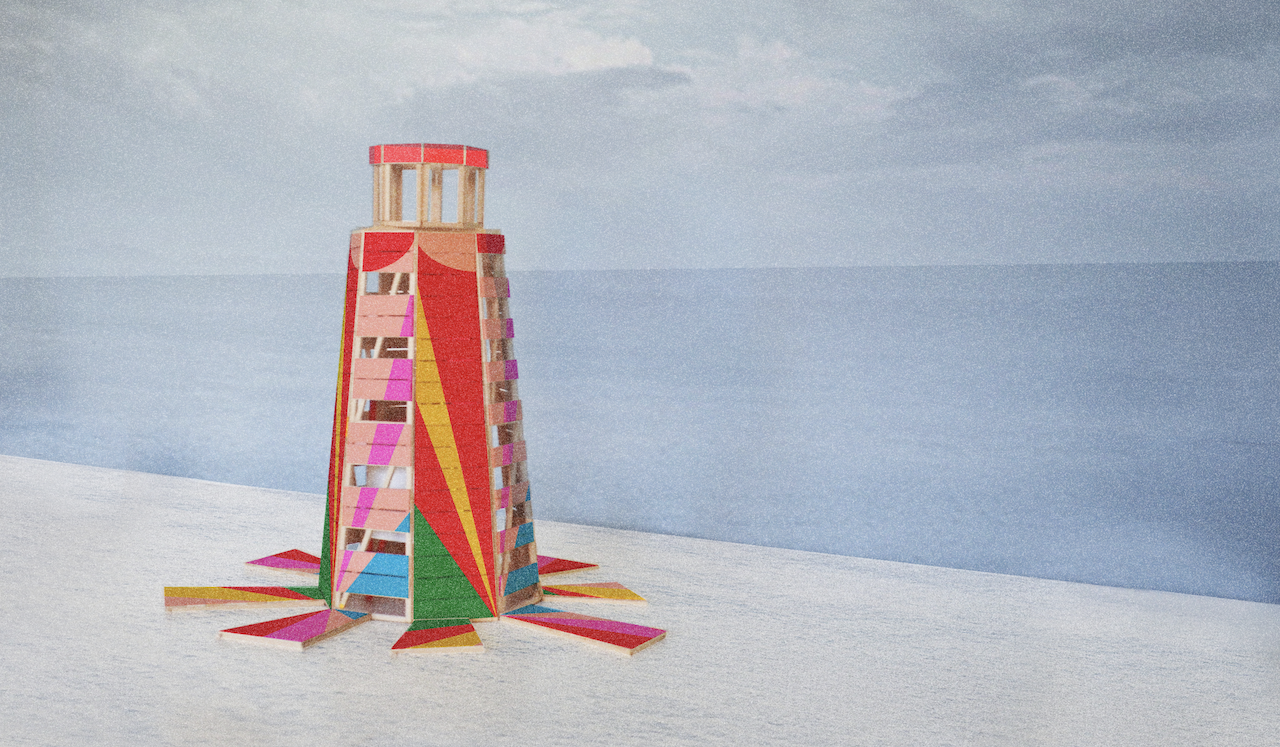 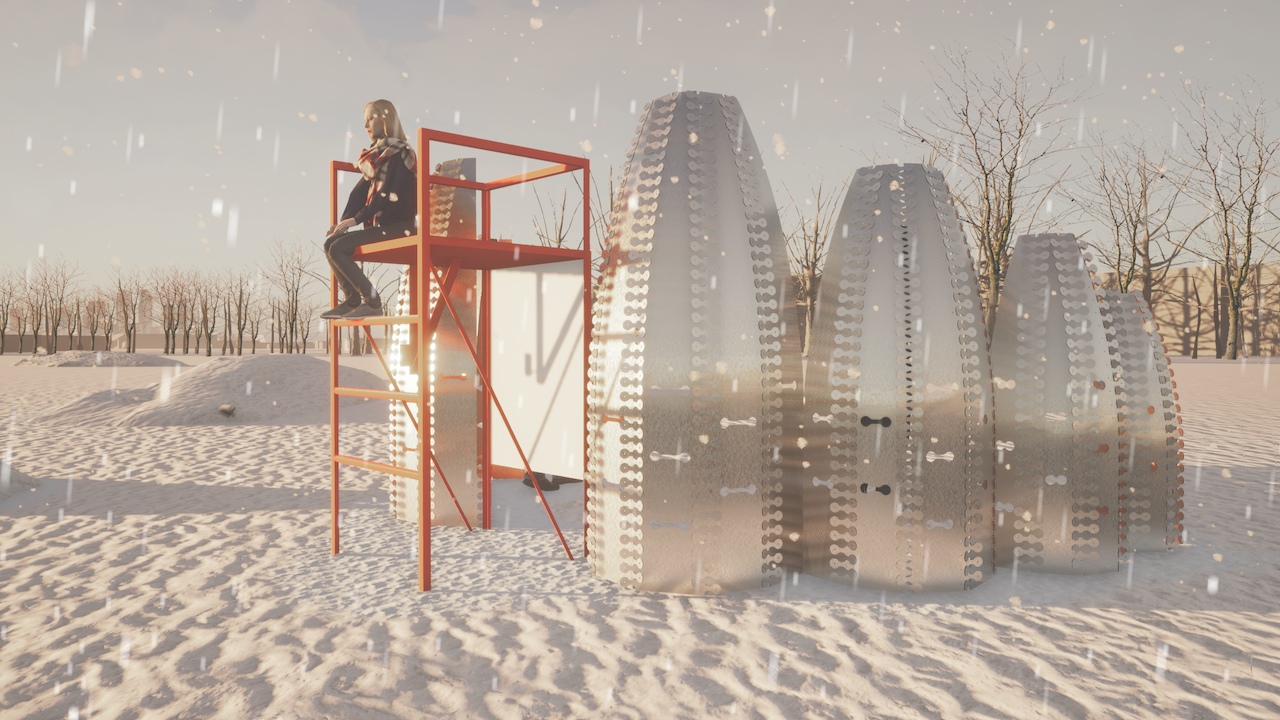 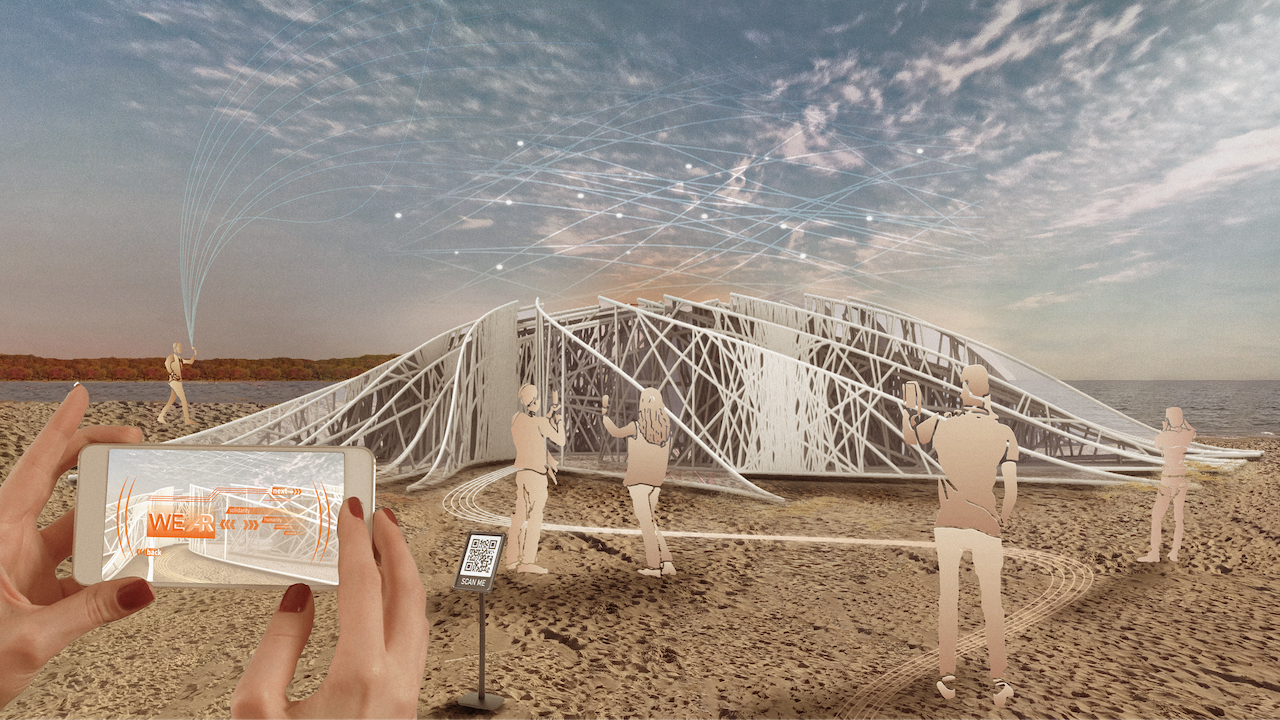 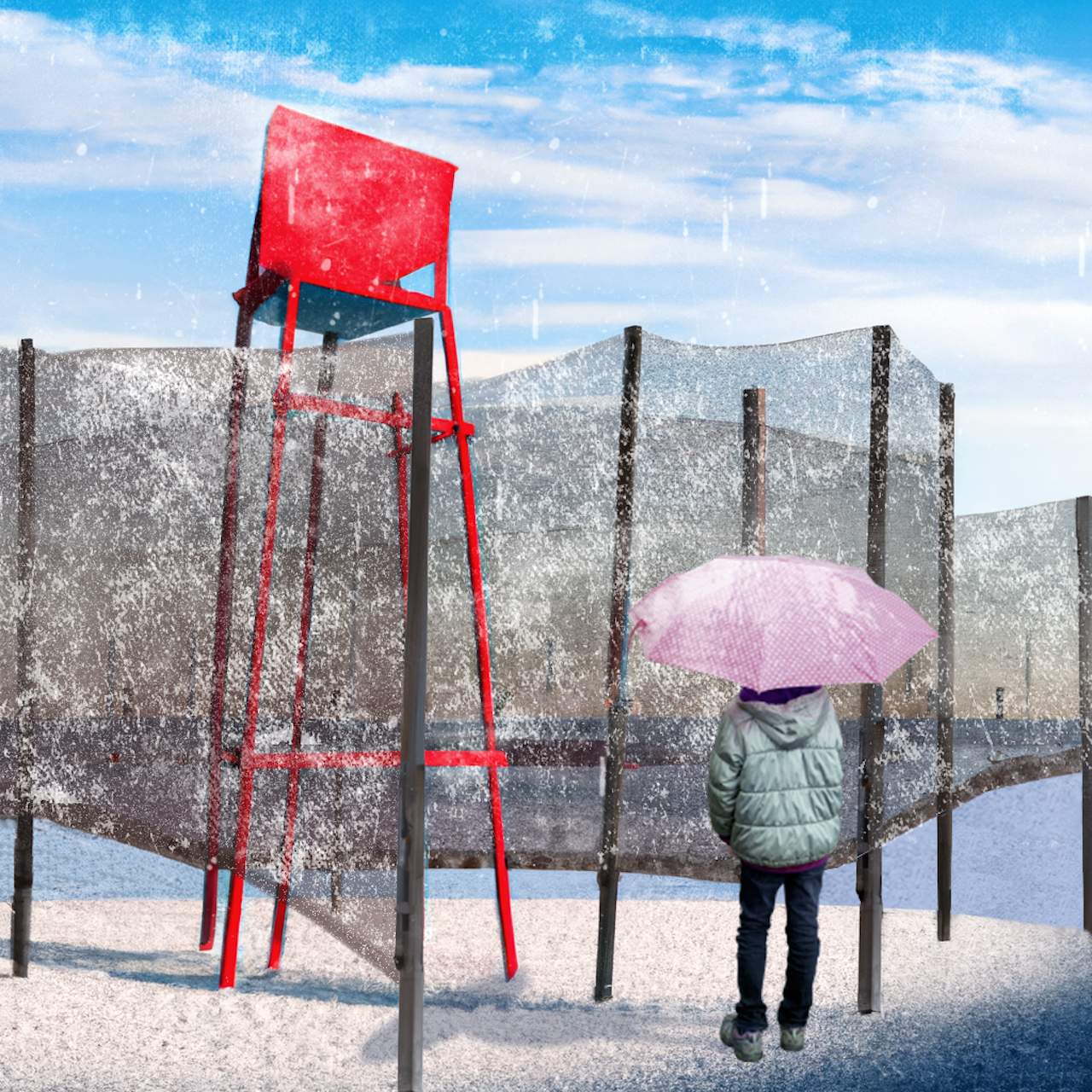