A getaway guide to see your T.O. sports team for a fraction of the cost
Skip to content 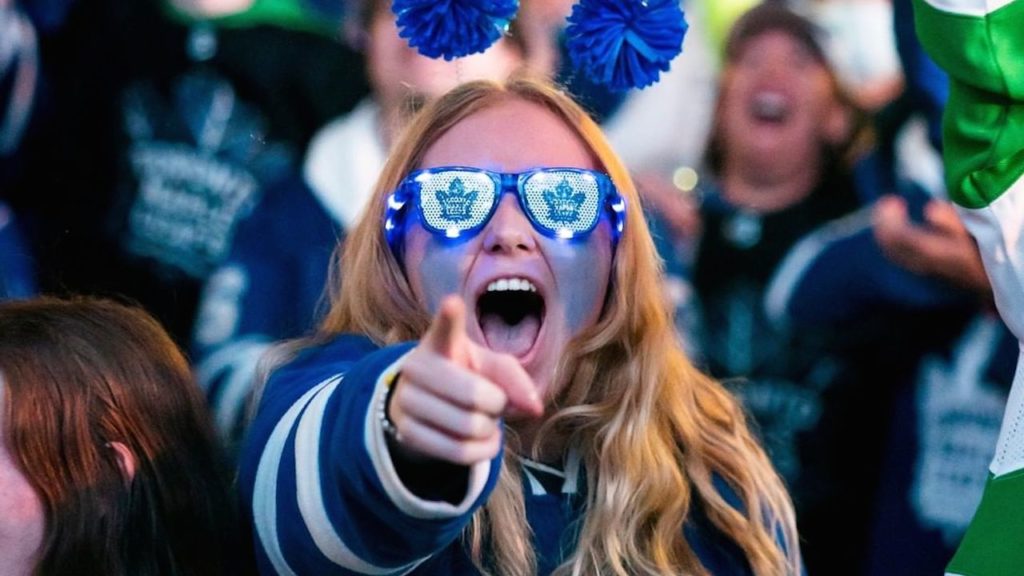 As Torontonians, we’re lucky to have five major sports franchises in the palm of our hands. But sometimes you want to travel to watch your favourite teams play (and maybe save a few bucks on those Leafs tickets). Here are three trips you can take to watch Toronto’s home teams play away.

Catch Mitch Marner and Auston Matthews up close in Detroit


Flights to Detroit start at $540 — you might be better off taking the four-hour road trip!

Schedule the trip for either Nov. 28 or Jan. 12 to catch the Leafs. Tickets in the 200 section will run you between US$60 and US$85. But we hear that you’re better off spending less on the seats — Little Caesars Arena is one of the few in the NHL franchise where every seat is pretty amazing. Also, the ushers will let you down to ice level during warm up 30 minutes before the game if you want to get a glimpse of the action up close.

Also, if you’re free two hours before the teams face off at puck drop, you can catch Toronto’s Leafs arriving by hanging out near the parking structure off Clifford north of the I-75 service drive, according to one local Redditor.

If you can’t get tickets for the game, then don’t stress. The arena has four in-venue restaurants, including Mike’s Pizza Bar. Or check out the nearby Hockeytown Cafe for a three-level restaurant decked out with 30 flat screen TVs so you don’t miss any of the action.

In-arena brewhouse with a view in Cleveland


For all of you basketball fans, the Cleveland Cavaliers are just under five hours away by car from the ACC.

The Rocket Mortgage Fieldhouse was recently renovated, and it’s home to the Budweiser Brewhouse, a standing-room-only destination for fans that will give you a full view of the court. Insider tip: buy the nosebleed tickets, then head down to the bar to experience the game close up!

In the arena, treat yourself to smash patty burgers at Symon’s before snagging a slice at Flour Pizza and a Brewdog pint. If you can’t get in, head over to Flannery’s Pub or City Tap Cleveland. You can rub it in local fans’ faces after Scottie Barnes dunks all over Evan Mobley.

Stay toasty cheering on the home team in Buffalo 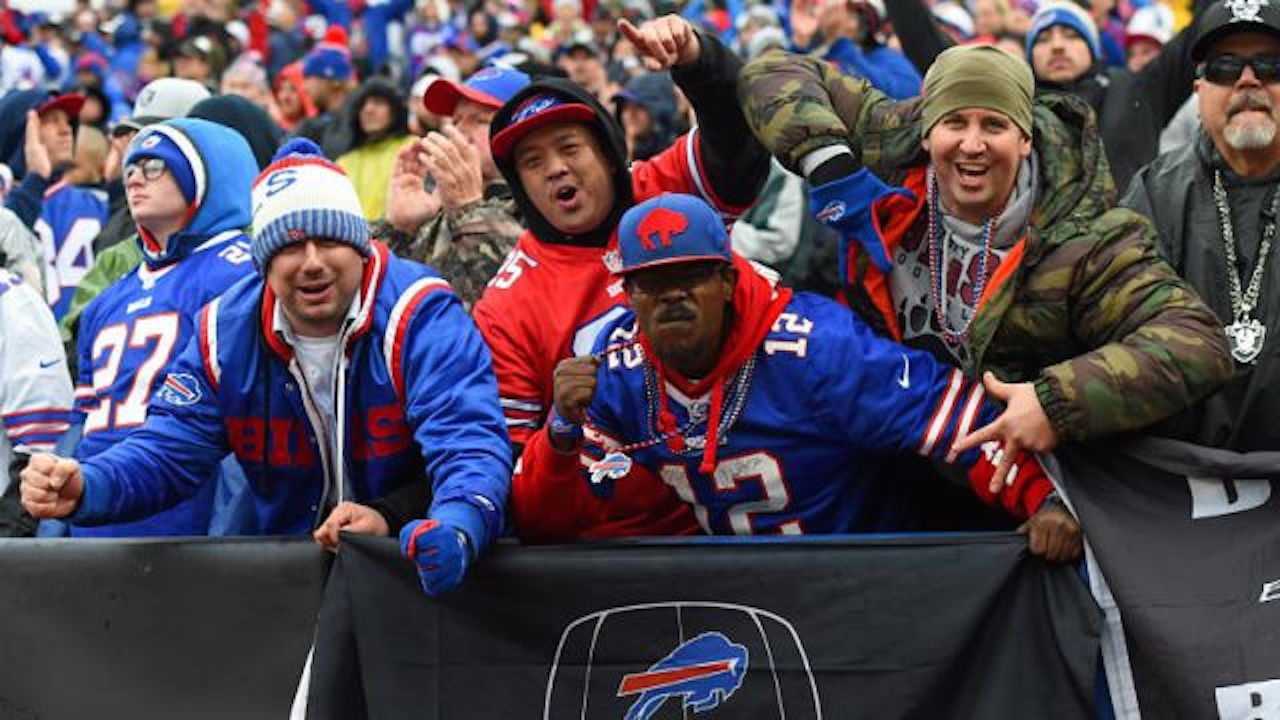 Toronto doesn’t have its own NFL team, although we claim the Buffalo Bills as they’re the closest we can get. The drive to Highmark Stadium is just under two hours, which is a light and breezy road trip for most.

Our insider tip: if you grab seats in the 200 level from sections 206 through 216 and 229 through 238, you’ll stay toasty the whole game — there are outdoor overhead heaters throughout these special sections (and they’re covered too!). If you can’t snag those seats, blankets and extra cushions and clothing are allowed (and encouraged).

Bills fans love a good tailgate outside of the arena before kickoff. However, if you don’t want to get tickets, you can always head over to Buffalo Sports Garden or Big Tree Inn to catch the action with other Bills fans!