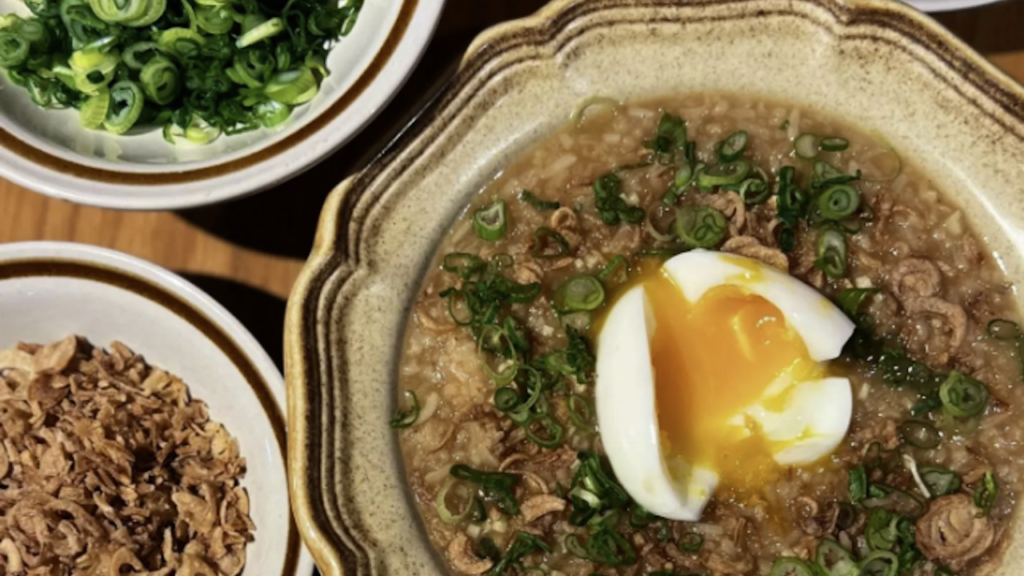 Justin Bella and his team are cooking up some of the city’s tastiest Filipino food at BB’s Diner, a fun, multi-faceted space in Parkdale. Previously closing its doors in July 2020, BB’s Diner is now one of many things you can enjoy out of the Sari Not Sari space. The partnership started as a pop-up and has since expanded to become a weekend mainstay at Sari Not Sari.

But, from Friday to Sunday between  11 a.m. and 4 p.m., BB’s Diner takes over the basement. There, Bella and the team serve elevated Filipino staples on a first-come-first-serve basis. More than that, the restaurant doesn’t advertise a phone number or digital menu, but posts weekly specials on Instagram to prepare guests for the meal.

The fare includes mouth-watering dishes such as sizzling Longanisa and picturesque portions of T-O-C-I-N-O Silog, a play on the classic breakfast item. It’s all crafted by chef Robbie Hojilla, who has been holding down the fort since the diner held its original spot at 76 Lippincott St.

Inside the diner, guests are surrounded by traditional Filipino decor with LED lights setting the mood. The vibe emulates the Barangay neighbourhood, where house fronts are often converted to stores.

The name BB stands for Bahay ni Bella, which translates to Bella’s house, and pays homage to Justin Bella’s last name. It’s also another nod to the Filipino tradition of naming restaurants after households, creating a homey feel that celebrates Bella’s culture.