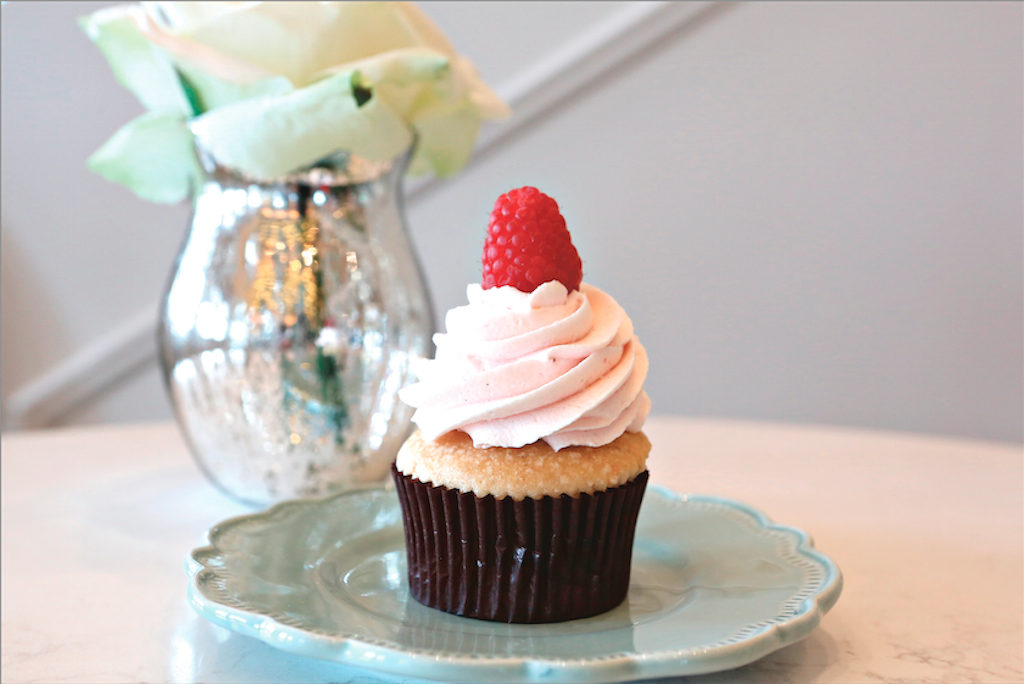 Sorelle and Co., the popular worry-free bakery on Yorkville Avenue shut its doors on Nov. 3.

The elegant store opened in 2018 and captivated the public with its decor, which looked like an ode to Marie Antoinette, and its guilt- and allergen-free sweets. This bakery was symbolic of grandeur and excess, which is humorous as its baked goods were practically free of everything.

Sorelle and Co.’s lavish interior created a safe space for people suffering from allergies and dietary restrictions to find solace and a doughnut. It also offered healthier baked options to the Yorkville crowd and a high tea service that reimagined the Windsor Arms tradition with vegan finger sandwiches and gluten-free crudités.

The store opened its flagship location in Vaughan in 2016 and quickly became known around the city for its elaborate list of baked goods made for people with a long list of dietary restrictions. Owner Sandra has five children each with their own set of allergies, so instead of learning how to work around her kids intolerances, she built a business to accommodate them and other people living with similar discomforts.

As for the reason for the closure, the note posted in the storefront window at the beginning of November told the public they were closing Sorelle’s doors to focus on their wholesale sector. In order to spread their vegan and gluten-, sesame-, preservative- and nut-free sweets to more people, they decided it was time to close down the Yorkville location.

Fortunately, this means we can expect to see Sorelle and Co. sweets in more stores across Canada. As of late, the allergen-free bakery is hosting booths in gourmet grocers like Pusateri’s and high-end cafeterias such as Saks Food Hall.

As for Sorelle’s other locations in Etobicoke and Vaughan, there has been no news of closure.  So don’t get too worked up, as they will continue to serve high tea to those willing to travel for it.