7 U.S. weekend getaway destinations you should visit now that you can - Streets Of Toronto
Skip to content 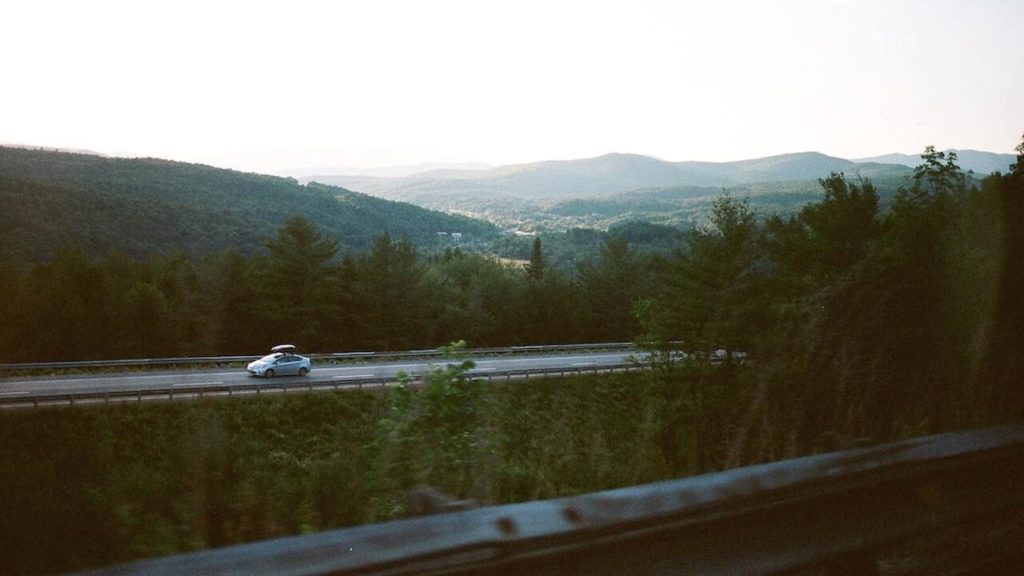 While we’ve been able to fly wherever we wanted, traversing the land border into the U.S. has still been unreachable. That’s finally changed recently, as the Canada-U.S. border reopened on Nov. 8 to fully vaccinated travellers. Time to grab your proof of vaccination, pack your van and take advantage of a long awaited loosened restrictions before the snow blows in.

This one’s for the outdoors lovers who are looking for something to do in the colder months and enjoy hikes, kayaking and skiing. HoliMont is America’s largest private ski resort open to the public on Fridays — so try taking your long weekend drive on Thursday. Spend the weekend going through Griffis Sculpture Park, Holiday Valley’s Sky High Adventure Park and end off your days with an impressively approachable beer menu at Ellicottville Brewing Company. They also have Sugartown Farms to get a little alpaca love in! If Muskoka’s your usual haunt, this is a great alternative south of the border.

Rochester is a city filled with civil rights history. It’s home to the women’s suffrage movement and served as the last stop on the Underground Railroad for enslaved people seeking freedom before heading to Canada. Take a walk through the Heritage Trail, Mount Hope Cemetery and be sure to visit the Susan B. Anthony Square Park to see the renowned “Let’s Have A Tea” statue. If you’re looking for museums, check out the National Women’s Hall of Fame. Just because you’re getting an escape doesn’t mean you can’t learn something along the way.

Buffalo gets a bad rep, but as one of the closest “major” American cities closest to Toronto, it’s positioned to be an easy cross-border destination for anyone looking for a quick getaway. It boasts some stunning architecture, like the Darwin D. Martin House or Theodore Roosevelt Inaugural National Historic Site, and beautiful waterfronts, like Canalside and Buffalo and Erie County Naval & Military Park. If you’re looking for a quick escape from Canada, this is the place to do it. If anything, do it for the chicken wings!

Listen, we were tired of New York State too, so we’ll hit up the next closest state — Michigan. Detroit is a great city to visit that’s filled with a lot of culture. Check out the Motown Museum for a bit of funk, or take in some art at the Detroit Institute of Art or the beautiful outdoor art space created by The Heidelberg Project. There are also plenty of walking spots from Belle Isle Park, the Detroit RiverFront and the Eastern Market. It’s Rock City™, so roll on over.

Pittsburgh may seem like a left-field choice, but it boasts a lot of accolades as a tourist city — especially for families. The Andy Warhol Museum is a fixture of the city that showcases the artist’s work in his hometown. The Carnegies have a stranglehold on the museum scene, with a Carnegie Museum of Art and Natural History, as well as a Science Center. After all that walking, take a seat in a century-old cable car and get the best view of Pittsburgh from the Duquesne Incline. Pittsburgh also has the best bagels in America… New York is shaking.

You thought we were done with New York, did you? Well, we can’t move on until we discuss the breath-taking landscapes of Lake Placid. From Mirror Lake to Mount Jo; the Brewster Peninsula Trails and Cobble Hill. The six hour drive is well worth it to experience these outdoor locations for yourself. You can also check out the Lake Placid Olympic Sites and take part in some Olympic-level ski jumping, ice skating and even try your hand at the sport of luge. It’s truly a wonderful place and with so much natural beauty, you’ll never want to travel to a city again!