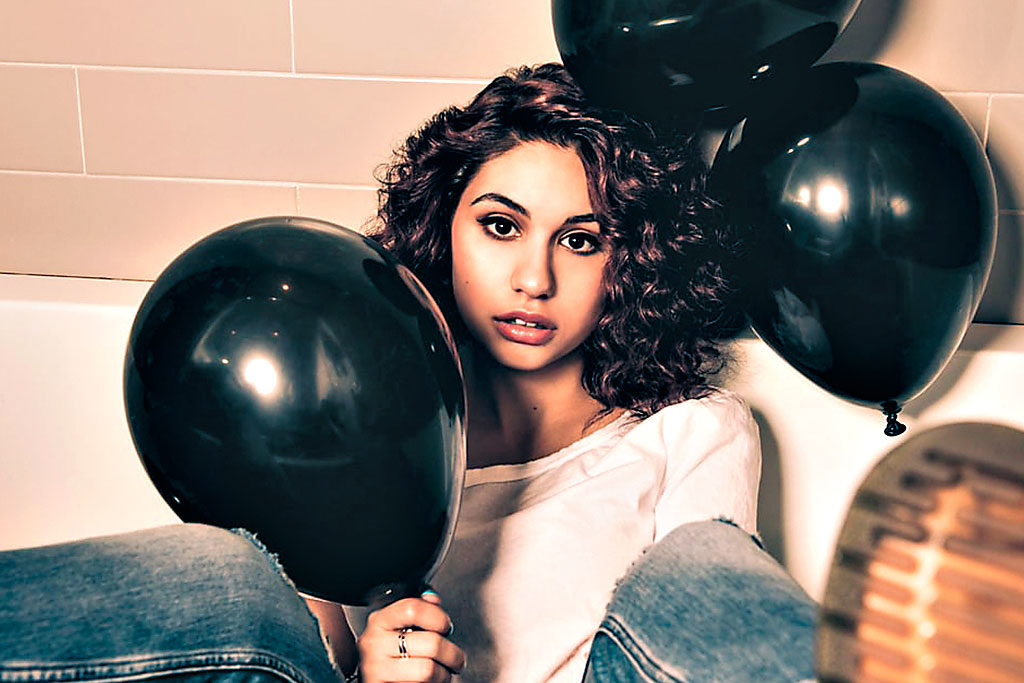 If this is the year you finally get the band together, you’ll need these tales for inspiration: we asked some of our favourite local musicians about their first rock and roll gigs. It’s a good reminder that these incredible talents were once playing for pennies to crowds of … parents.

ALESSIA CARA
My first “professional” gig was in Harlem, New York, in a little tiny room with an open mic. I wasn’t even Alessia Cara, I was Alessia at the time. I just had my guitar and played a bunch of songs off the album to get an unbiased audience reaction from strangers. I played it and made like $30 in tips, and it was the best thing in the world.

BORN RUFFIANS (STEVE HAMELIN)
The Born Ruffians first-ever gig was also my first (and only) time promoting a show, so I was “double hatted” that night. We were 16, and we played at the local YMCA with six or seven other bands. To appear modest (and not give our band preferential treatment as the “promoter”), I was sure to book us middle of the pack. I believe our set list that night consisted of five songs: four cover songs and our first-ever original song. This song, the name of which will remain undisclosed, required me at one point to smash both the crash and ride cymbal at the same time with my left and right hands. Although this drum flourish may sound simple, with less than a year of drumming under my belt and my palms drenched in sweat from the stress of remembering to keep the pop and chip stand filled, I broke. In the middle of the debut of our first original number, I ejected my right drumstick from my hand into the middle of the stage, abruptly stopping the song. One of the first gigs playing my solo stuff was in Vancouver. I was performing at a small venue with my longtime friend and guitar player backing me up on guitar. I remember being introduced by an MC, walking onstage, plugging in my guitar and then crazy feedback erupting. My guitar player and I tried to troubleshoot the problem, but nothing seemed to be working in our favour. The MC that introduced us came back up and started cracking awkward jokes while we fumbled around onstage.  I felt like it took a year to fix the problem, and I don’t remember the show at all. I only remember that. I think the feedback part was longer than our actual set. I have bad dreams similar to this story.

MIRANDA MULHOLLAND
The first one I remember was an Irish session at a pub. There were two gigs back to back on my first big tour with the Mahones. The first was in Halifax and the Marquee Club, and it was packed. Jimmy Rankin was there, and it was all sweaty and awesome. We knew the owner, and he put on a big spread for us, and it was just exactly what you’d hear about in a very Canadian way.

The second one was Winnipeg, and we played at a strip joint that turns into a venue at night, and there were all these video lottery terminals. At the hotel, there was blood dripping down the door. Literally someone’s head was shoved into it and bleeding. It was a crazy juxtaposition. Welcome to music! And I stayed, weirdly.

LOU CANON
I remember my first gig in New York. I stationed myself in Brooklyn for a month-long residency in the basement of this little bar slash flower shop. It smelled of lavender and craft beer. One night only two people showed up, one of whom was the door guy who felt so bad he rang his girlfriend to join him. I nearly died. Another night was a packed house, full of musicians that I highly respected. I nearly died, again.

MAPPE OF
When I was 12, my elementary school friends and I were in a metal band. We rehearsed in our singer’s basement, on a collection of pointy metal guitars and terrible-sounding drum kits. In all of our experimental glory, we featured a classic ’80s Casio keyboard — the one in your grandparents’ basement — in one of our more black metal–influenced songs. We showed up to the venue, called the Dungeon (RIP), to a crowd of reluctant parents and the seven other bands we were playing with. We had to sell tickets for the show, and we didn’t sell enough, so our parents had to buy up the remainder. Needless to say, the show was flawless, and we’re currently enjoying retirement from the millions we made from our hit tune, “Mask of the Dead.”