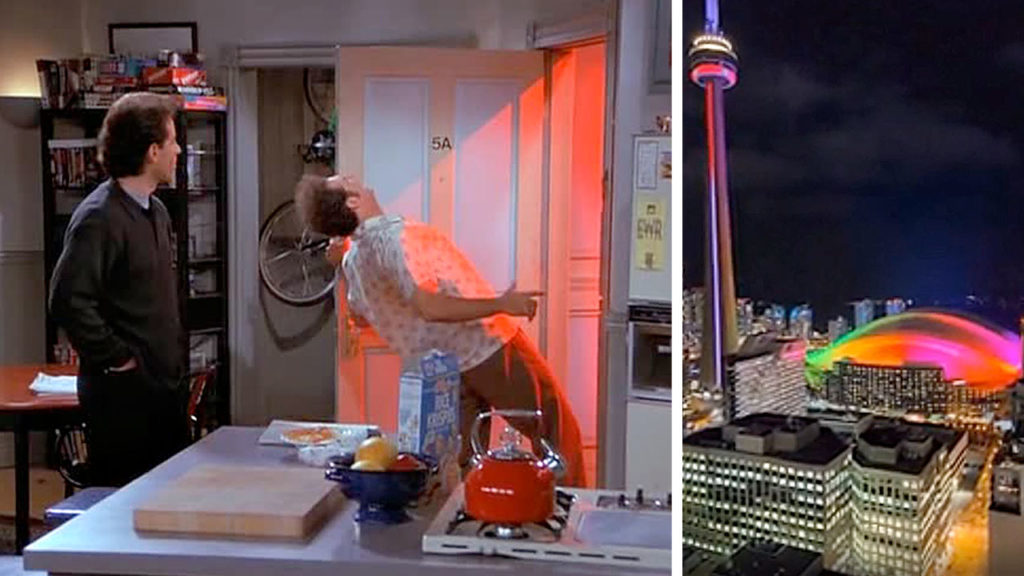 While it’s long been known that a $300 million-project was underway to renovate Rogers Centre, those who live or happened to be in the area just a few nights ago, were treated to a surprise light show that lit up the Toronto sky.

Videos posted on Twitter by residents and passersby show Rogers Centre roof lit up in a rainbow kaleidoscope of colours that ranged from purple and red to green, yellow and blue.

The @RogersCentre
got a lights upgrade and put on a bit of a show ? pic.twitter.com/EPNSu6fDkB

“It seems that the @Blujays have installed some sort of glowing dome technology with the new Rogers Centre renovations this Winter. This is the first night that I’ve noticed it,” wrote one Twitter user.

It turns out that these new exterior lights were being road tested for things to come in the new year and was a separate endeavour from the extensive Rogers Centre renovations that have been well underway for over a month now which is focused on “modernizing the fan experience and building world-class player facilities,”  according to a statement announced by the Blue Jays earlier this year.
One tweet  jokingly includes an image of Seinfeld’s Kramer, reeling from the extreme brightness of the LED lights.

Demolition on the major revamp was recently completed and construction on the first phase had begun. The Jays recently posted videos of the ongoing construction which showed the removal of  thousands of 500 level seats as well as demolition of the outfield.
BACK TO HOME