2015 Torontonians of the Year: Columnist and radio host Desmond Cole - Streets Of Toronto
Skip to content 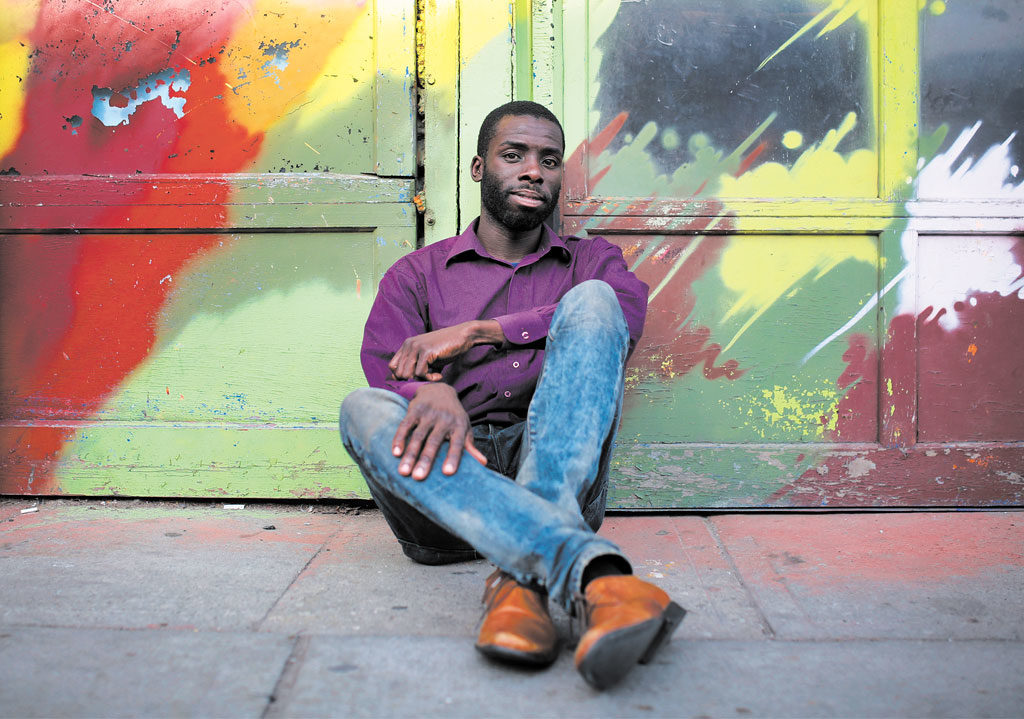 For Desmond Cole, 2015 has been a year of storytelling. In a way, that’s unsurprising — Cole is a journalist who writes a Toronto Star column and hosts both a radio show and a podcast — but this year, he shed the pretense of objective journalism to tell his own story.

“A memoir about being black in Toronto” landed on the cover of May’s Toronto Life magazine, sparking a much-needed conversation about race, discrimination and policing.

Cole’s account of the systemic racism he has encountered his entire life, during his childhood in Oshawa through to his university years at Queen’s University in Kingston and his 20s in downtown Toronto, was a tale that we needed to hear.

Now 33, Cole’s piece marked a turning point in his approach to the issues that have long been at the centre of his work.

“Before the publication of the Toronto Life story, I wrote about issues as a journalist and was trying to document racist policing, racism in the education system and many of the ugly realities about race in Toronto that Rob Ford exposed. When it came to the issue of carding, I was just getting so frustrated — I did three years of reporting from the time I learned about the issue, and I felt it wasn’t doing much,” Cole says.

“Given that this is something that has affected me in my life personally and given that I think it’s a rather urgent symptom of a much bigger problem, I wanted to become part of the fight and talk about this in the first person, and just condemn it and rid ourselves of it.”

Although Cole is still not fully comfortable disclosing so much of his personal history, he is bearing witness to the effect that an intimate, detailed and painfully honest narrative can have on public discourse.

Through a conversation with Mayor John Tory, Cole influenced Tory’s about-face in his official position on carding and brought the requisite attention to unsettling truths about oppression and police brutality in the city.

“I’ve been meeting with all kinds of folks, from student groups to criminal defence lawyers to community organizations,” says Cole. “I think the piece really did revive a conversation about race and policing. It revived that conversation and it expanded it.”

As part of that expansion, Cole is now writing a book to explore the experience of black Canadians and to uncover more of those powerful stories that shift public awareness.

For Cole the path forward is clear: “Every single day somebody new approaches me and tells me their story of how this practice affects them. These conversations need to keep happening and the awareness needs to keep building.”